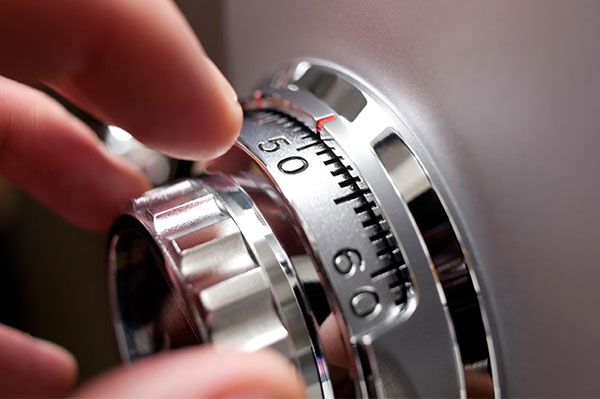 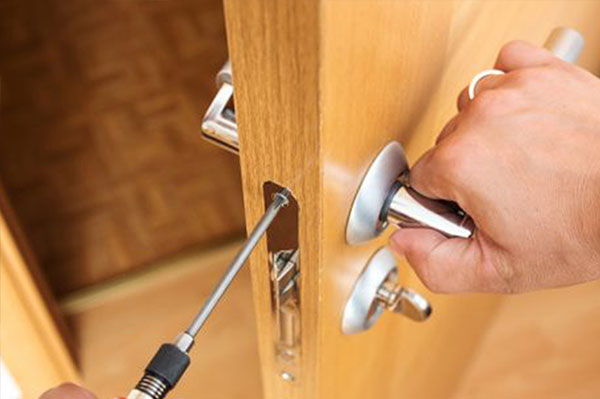 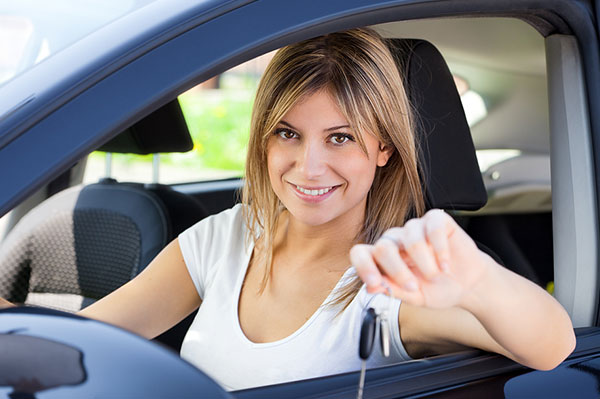 Whether you require commercial, residential, emergency, or automotive locksmith services – we are there for you. We handle onsite security systems. When it comes to elite, comprehensive security and monitoring systems, we are one step ahead of other locksmiths. We will help design a security system based on your needs and the budget of your business. Our master key system will give your employees access as well as restrict them from places they’re not allowed to be in.

Additionally, our company offers a robust and impenetrable security system that will ensure the safety and security of your property and possessions. We provide 24 hour locksmith services. So, in case of emergencies – you can call us anytime!

Our commercial Locksmith services provide our customers with the necessary precautions to take before arrival. Other example services include: lock repairs, unlocking and recovery, lockout prevention. We assure you that our fast team can do the trick!

As a homeowner – it is a priority to insure that your property is properly secured. Here Key Homes Locksmith Dunwoody, we provide fresh locks installations and hardware for your doors, safes, etc. In addition, we can help you replace or upgrade any locks!

Our locksmith Atlanta services are of the highest quality, you will receive professional and reliable service for what you paid for. We can help with lock repairs, rekeys, and lockouts. As a Company, we want to ensure that our customers get the best service that doesn’t break their bank.

Whatever you do – do not try to break into your own vehicle. Using force or any sharp objects will damage your vehicle greatly. Give us a call and we’ll be right there to help you. In addition, many insurance companies will decline claims of damage if you were to try and unlock your vehicle on your own.

Our efficient locksmith services cannot be matched. Therefore, hiring us will guarantee you customer satisfaction. You can trust and rely on our locksmith experts. We can handle any situation and arrive within less than 15 minutes. We understand how frustrating a lockout situation can be. Especially during an emergency locksmith situation. However, we can promise you- we won’t leave you stranded. In order to keep customers safe like you, were open 24/7. We will be there to take care of any lock related needs.

Dunwoody, GA is one of many suburbs of Atlanta. Even through the area was founded in the early 1830’s (named after Mayor Charles Dunwoody), it wasn’t officially ratified as a city until December 1st, 2008!

Located in Dekalb County, Dunwoody is just north of Atlanta’s city perimeter – making it very convenient for those commuting in and out of the city. Bordered by Sandy Springs to the west, Chamblee to the south, Rosewell to the north, and Norcross to the east, Dunwoody is surrounded by thriving communities. Additionally, the city is just a few miles north of downtown Atlanta’s cultural options.

The suburb offers residents quiet neighborhoods and affordable housing – making the area a popular option for first time home owners, expanding families, and retirees. Dunwoody is close enough to drive into the city for a night out with friends, but also just far enough from the downtown congestion for people to enjoy the relaxing serenity of the suburbs. The city welcomes both those who are moving further away from the city for a quiter, suburb life – as well as those looking to get a little closer in.

So, don’t wait to stay locked out for good! Our team of experts can help in keeping your property safe for the future. Contact our team today (678) 723-1812 for any 24 hour locksmith services in Georgia. We guarantee you will feel safer with us.

See What Our Customers Have To Say!

“100% Satisfied. The team is extremely fast and responsive. I got what I needed to get done quickly and efficiently. I would recommend this company to anyone who needs locksmith services.”

“I called Key Homes Locksmith because I lost a set of my keys and just did feel safe in my home knowing there was a set of keys floating around out there somewhere. The tech came out and rekeyed my locks in about 30 mins”

“Great services, both customer and technical, as well as prices. Thank you!”